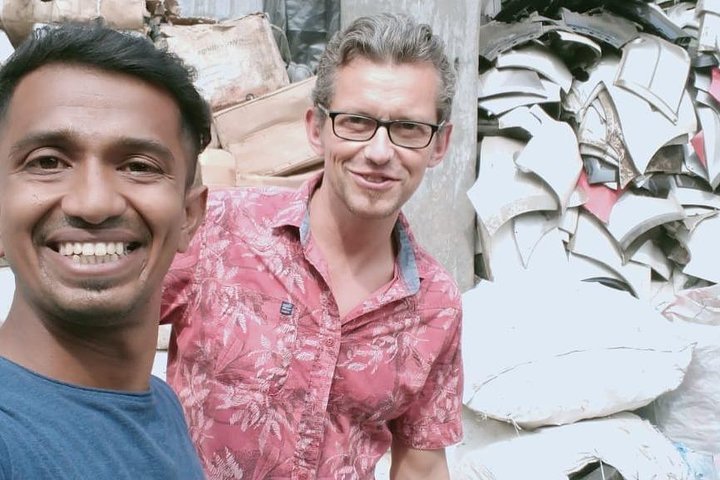 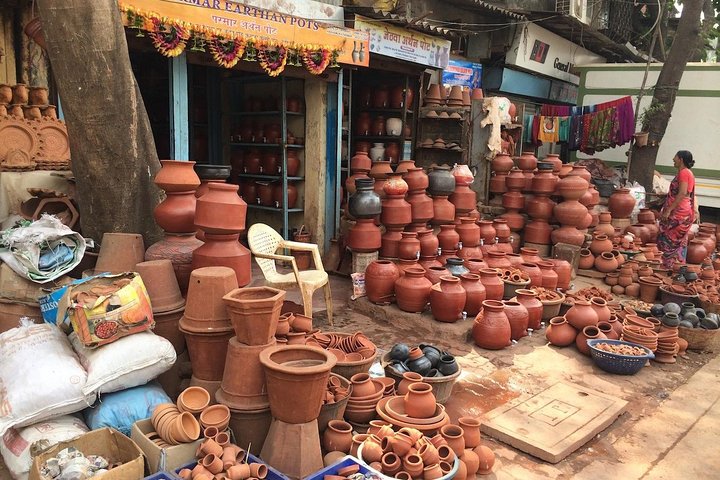 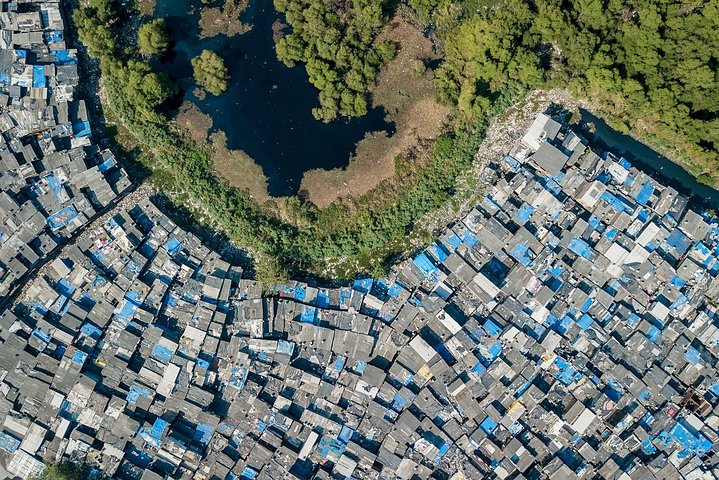 Dharavi is one of the biggest slums in Asia. Dharavi’s monetary result is assessed to be around 1 billion US dollars yearly a lot of that income is created by the reusing industry more than 20 million individuals live in Mumbai they produce north of 6,500 tons of trash each and every day more than 85% of that waste is reused. Ordinarily individuals think slum is all destitute individuals left there yet we are attempting to show the different arrangement of Dharavi slums which is a feeling of local area and cordial and difficult buckle down working individuals that have is where various sorts of individuals reside there are extremely needy individuals and furthermore extremely rich likewise individuals who product stuff from here who make a millions  of rupees so it’s a city inside the city we love doing this visit’s in Dharavi on the monument where that data generally similar here we meet the genuine individuals and the genuine side of slum and this is the way we are attempting to change the legend about the Dharavi slums in Mumbai.Dharavi slums in Mumbai the DHARAVI it’s one of the most dynamic places for outrageous business on our Planet. It has an enormous number of flourishing limited scope ventures that produce Plastic Recycling, export quality leather goods products, stoneware, weaved pieces of clothing, and some more. A large portion of these items are made in small manufacturing and sold in homegrown as well as global international markets. The majority of these things are made imaginatively, in a tiny space!The secret truth of Mumbai is very good quality positivity in each condition. Right from business tasks in transcendent pinnacles to working in limited scope slum, the city is never shy of things. Our Dharavi Tour is endlessly dedicated to positivities of the human soul. Our two-hour visit without a doubt portrays the extraordinary soul of working in any condition. One of the most significant realities of picking us is that we have agreeable and proficient visit administrators who are familiar with the areas and even take you to place where Slumdog Millionaire was recorded. This visit is by and large centered around how individuals are coming full circle the generalization cynicism and get another period of progress in an economy.

Dharavi is a territory in Mumbai, Maharashtra, India, viewed as one of the world’s biggest slums. The Dharavi slum was established in 1883 during the British pilgrim time and filled to some degree on account of the ejection of plants and occupants from the peninsular downtown area by the provincial government, and from the movement of poor rustic Indians into metropolitan Mumbai. There are a ton of Tamil people groups in Dharavi.Dharavi slum visit starts at the Mahim Railway Station. From here go directly to the Plastic and Metal Recycling yard of thirteenth Compound. Get side by side with the minuscule measured industry softening and embellishment plastic toys and fabricating buttons for well known brand Barbie Dolls of India.

Dharavi is a locality in Mumbai, Maharashtra, India, considered to be one of the world's largest slums. The Dharavi slum was founded in 1883 during the British colonial era and grew in part because of the expulsion of factories and residents from the peninsular city center by the colonial government, and from the migration of poor rural Indians into urban Mumbai. There are a lot of Tamil peoples in Dharavi.

You'll return to the starting point - 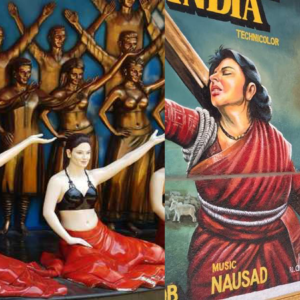 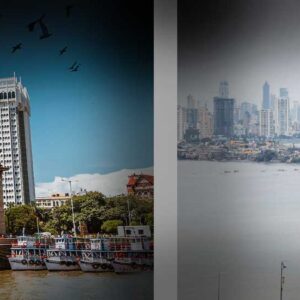 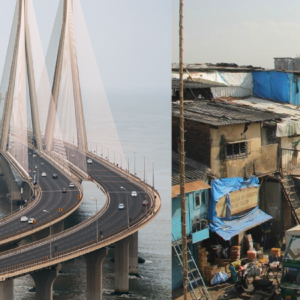 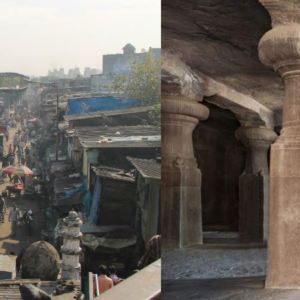 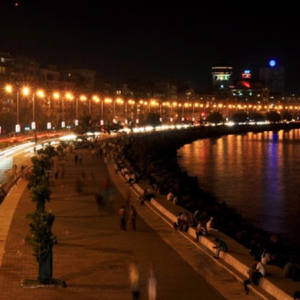 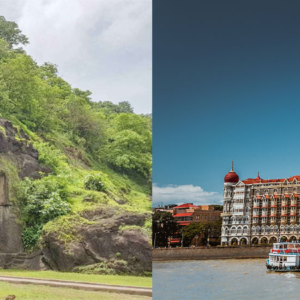